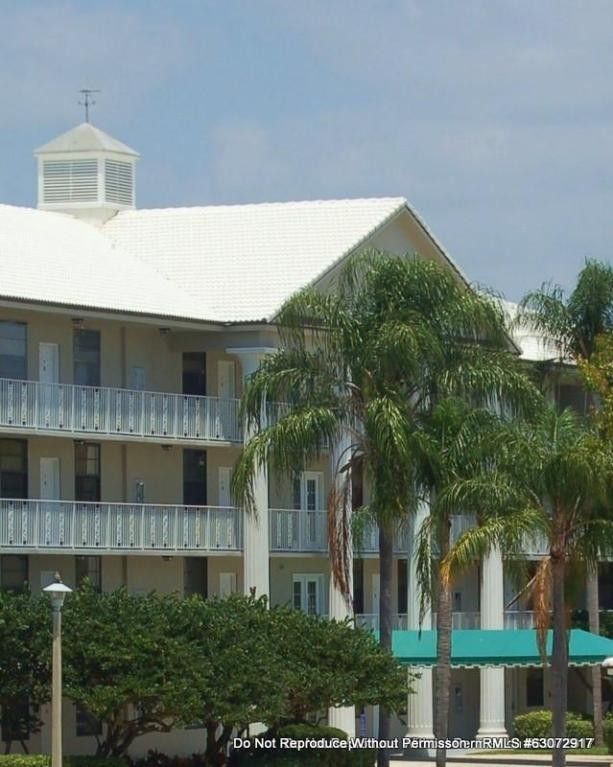 ''C'est Si Bon'' Charming pied-e-terre at Whitehall Lands of the President with gorgeous view, next door to the new $280M development Banyan Cay Golf Club Resort and minutes from the Palm Beach Outlets Mall. This lovingly furnished condominium home built by Burg & DiVosta. Whitehall Condominiums in the heart of West Palm Beach features superior Burg & Divosta poured concrete construction, dramatic garden and lake views, heated pool and active clubhouse, 24-7 attended gate, 2 bedrooms, 2 baths, 1385 sq.ft., walk-in closets,built-in extras, bonus room, washer and dryer; fully equipped kitchen,microwave,dishwasher, etc. plus bonus room and more..., Conveniently located minutes from Banyan Cay Golf Club & Resort, Palm Beach Outlets Mall, CityPlace, Kravis Center for the Performing Arts, Downtown at the Gardens, The Breakers, Worth Avenue,Bear Lakes Country Club, Village Commons, Palm Beach International Airport, beaches, I-95,Amtrak and the Florida Turnpike. Banyan Cay golf Club and Resort https://banyancaygolfclub.com/ Hot on the heels of its $26 million acquisition of a massive golf-course-turned development site in West Palm Beach, the Banyan Cay Dev. company has announced more details about the $280 million project it will be undertaking. The President Country Club, a 240-acre property split into two golf courses, had been eyed as a major redevelopment opportunity for years by its most recent owner. George T. Elmore, founder of the Hardrive development and construction firm, had paid $11 million for the property in 2011 through his company Palm Tree Golf Management. Reports say the company began pursuing approvals for a redevelopment on the country club site a year after the purchase, and city commissioners had even granted final approvals for site plans that aimed to turn the property into a resort-style community in March. Those plans included a hotel, 145 single-family homes, a 20-story condo tower with 200 units and a newly built clubhouse. All of this would be constructed on the country club s 119-acre northern golf course, which has been closed for some time. But last week, Elmore s company traded away the country club to a company titled Banyan Cay Dev., headed by veteran multifamily developer Sam Bauer. Bauer told The Real Deal that he had actually been solicited by the seller in the past to buy only a portion of the site. But Bauer and his team, desiring a greater stake in the development, sought to purchase the entire site. "We realized what a unique and special opportunity this was," Bauer told TRD. "We decided to take on the entire project; we wanted to control its destiny." That begins with changing the project s name to the Banyan Cay Resort & Golf Club. Besides building the project out within its current approvals, Bauer said his team is finalizing a deal to bring in a national brand to manage the planned hotel, and renovations for the club s southern golf course designed by Robert Trent Jones II are already underway. "It has a fantastic structure; all we have to do to it is really cosmetic," he said. "Not much has to be done to it to bring it up to a world class resort." All together, Bauer said the project will take place over the next five years. - See more at: http://therealdeal.com/miami/2015/09/01/west-palm-golf-course-to-become-resorthousing/#sthash.eQ48NH61.dpuf

The price and tax history data is obtained from public records and/or MLS feeds from local jurisdiction. Contact your REALTOR® directly in order to obtain the most up-to-date information available.

Find out what your home is worth